Cecil Cole, 55, and Dorothy Gene Kelley, 40, were arrested after Slaton police were requested to locate a 2004 Mercury Grand Marquis that had been stolen from Chapparal Motors in Lubbock. The dealership tracked the vehicle, which showed the car was in the United parking lot.

Officer Brad Murph located the subjects in the alley, where they told police they parked to have sex.

Sgt. Steve Dekraker said that, during questioning, Cole volunteered that he swallowed a rock of crack cocaine.

Read more in this week’s edition of The Slatonite. 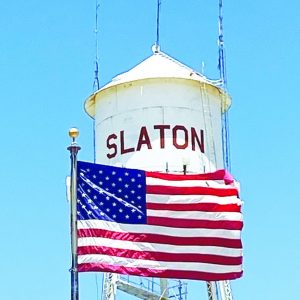 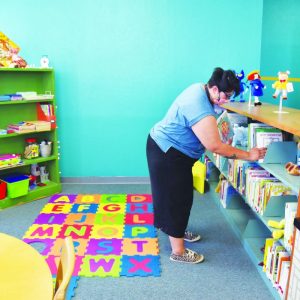