At their regularly scheduled meeting on Thursday (Oct. 19), the Lubbock-Cooper ISD Board of Trustees named Candice Cross the principal of Lubbock-Cooper East Elementary, set to open in August 2018.

A second generation educator, Cross spent her childhood in several West Texas communities including Wilson and Lamesa. Cross graduated with a bachelor of science in multidisciplinary studies from Texas Tech University in 2007 and earned a master of education in educational leadership from Lubbock Christian University in 2009. 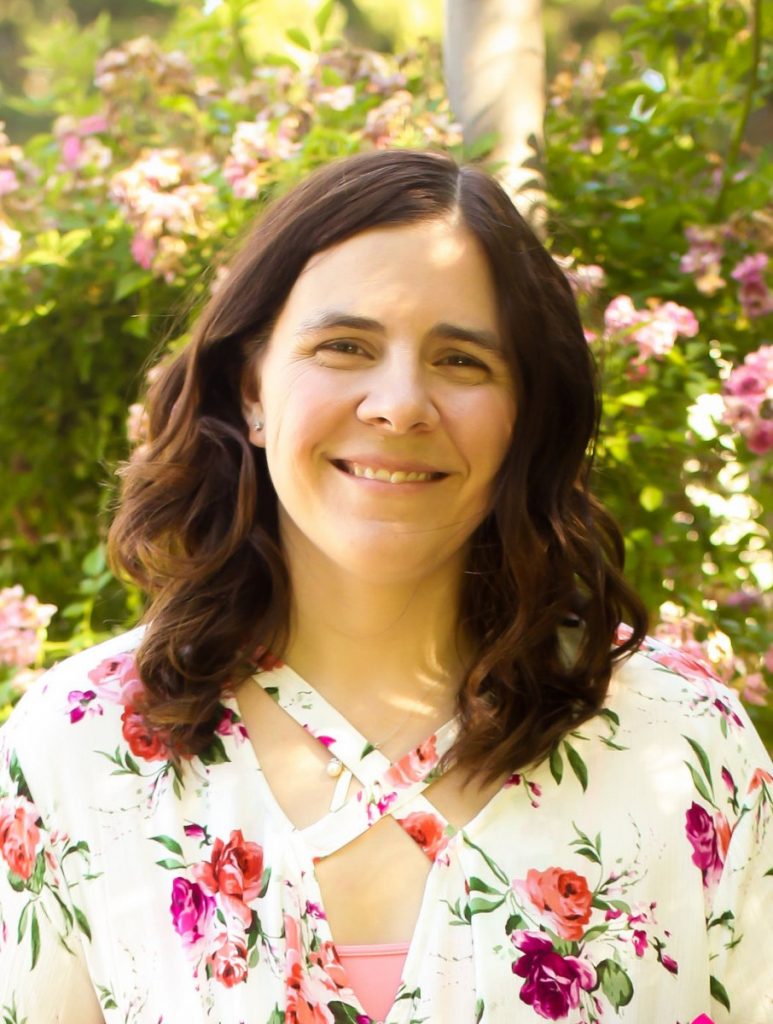 Cross is currently serving her fourth year as the principal of Lubbock-Cooper Central Elementary and her fifth year at Lubbock-Cooper. Prior to Lubbock-Cooper ISD, she served as a teacher and administrator at Wilson ISD and an educational specialist at the Region 17 Education Service Center.

“East Elementary will serve the families of Lubbock-Cooper ISD in an entirely new way,” Cross said. “It is the first LCISD campus to be designed in such a collaborative and innovative fashion. It is an honor to serve the Pirate community as the principal of East Elementary. I am humbled by this opportunity and look forward to establishing a campus culture for our students that is built on strong relationships with our families and our community. It is a great day to be a Pirate!”

Lubbock-Cooper East Elementary is the district’s fifth elementary campus. Construction of the campus began in February 2017.