The Slaton Economic Development Corporation is another step closer in its transition from Type A to a Type B, discussing their new bylaws and board Thursday morning (Dec. 12) during its regular monthly meeting.

Barbara Hopper, Executive Director, read the bylaws that would be incorporated in the new transition.

She told them of some changes that were made to the bylaws in order to clarify some issues.

Another was the executive director and part-time or full time employees. Hopper said currently the bylaws say they have to follow the current policies of the City of Slaton. 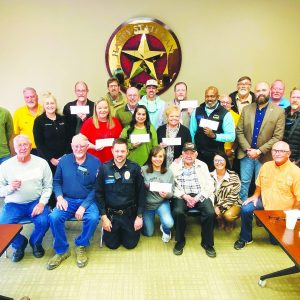 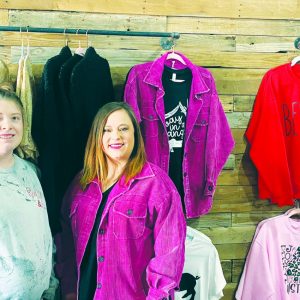 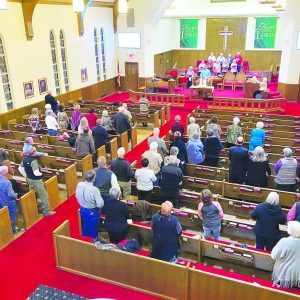