The meeting was rescheduled for Tuesday after a quorum could not be achieved Thursday (June 17).

Executive Director Barbara Hopper said they could vote on it now, which is contingent on the City Council approving the amending of SEDCO by-laws in July’s meeting

For more information, including other items discussed by SEDCO, please read the Thursday edition of The Slatonite. 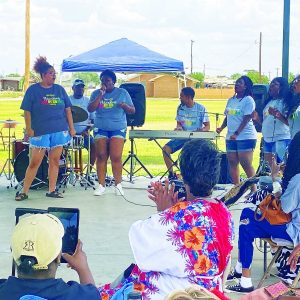 Together in Grace conducts Juneteenth celebration 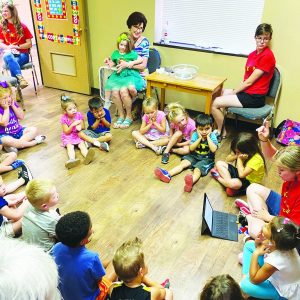 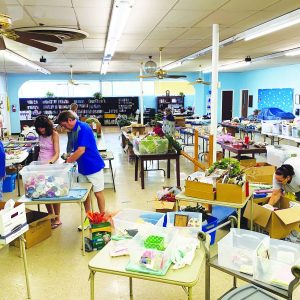