Powerlifters Josh Chavarin, a senior, and sophomore Amaya Ramos had their dreams come true. Chavarin was the first-ever Regional Champion for Slaton High School in the event. Ramos placed high enough to qualify for her first ever State meet.

Now – both of them do not get to experience the 2020 State meet. as both events were officially canceled due to the Coronavirus outbreak.

Chavarin said it was a little less special for him this year, as he was a State qualifier in 2019. That didn’t however mean it wasn’t important. “Going into the day I had never lost a meet, I didn’t feel scared or confident that I’d win I just knew if I did what I’ve been doing I would be in a good spot to advance,” he said, adding when he knew he was in the top two he was going to advance. “Coach (Jeff) Caffey wanted me to do it for him. He wanted me to win because it’d be the last thing he was here for, that’s what gave me that extra drive. Advancing felt good because I know it made my parents and coaches happy.”

Regional Champion was just icing on the cake. “When I found out I was the first-ever champion I remember Coach (Bo Medley) telling me and he seemed excited about it. Anybody that knows Coach Med knows that he doesn’t give an inch to any athlete. It is very hard to impress coach Med. So yeah, that moment was very special especially hearing it from him,” he added.

Ramos was excited when she advanced. “It was honestly a rush, I won’t lie I did have my doubts about myself advancing to state but I worked as hard as I could to get where I needed to be. At the beginning of the regional meet I was super nervous because It was my first regional meet and I was aware that I had the chance to go to state, so it was definitely a lot of pressure. With the help of my parents, God, Coach Caffey, and my teammates, I was able to stay focused and calm. When I found out that I was advancing to state, I broke down and cried with tears of joy, I put a lot into the season and to know that it had paid off was very emotional to me.”

Then, a few weeks later, it was over when UIL canceled sports for the rest of spring. While Powerlifting isn’t directly a UIL sport, the Texas High School Powerlifters Association chose to cancel both meets. 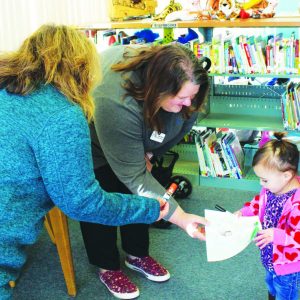 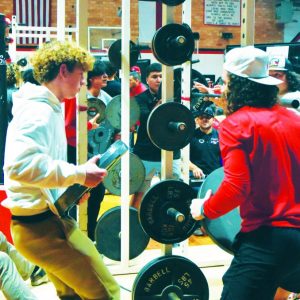 Setting up the next powerlift 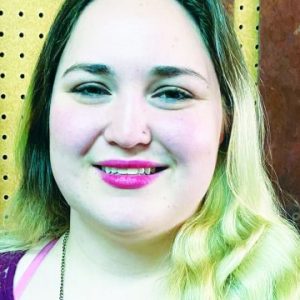