The 2021 cotton harvest and bailing season has started its run.

Posey Gin closed its business down earlier this year.

The count missed the Top 10 records, the first time since 2014 it failed to reach a milestone.

The other gins in the area saw drops in their overall counts over last year. Some of the gins had a severe drop in bales from last season, while others were hit less severely.

The first bale of the season was also ginned for the 2021 year.

Forbes Farms, LC, located two miles north of O’Donnell, was the farm that provided the cotton.

In order to win the honor, which includes a cash prize,  had to be ginned in the Slaton Trade Territory: Acuff-McClung, WesTex Co-op Gins, Lubbock Cotton Growers, or Texas Star Co-op Gins.

A photo of the first bale winner receiving their check from Happy State Bank will be published in a later edition of The Slatonite.

A weekly bale count will be included on the Ag page beginning in the Oct. 21 edition. 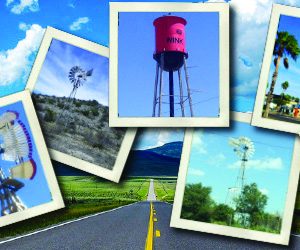